Here is another round of Attainable Art for your virtual shopping or browsing enjoyment. See below for Part I. If you see something you like or want to see more, please don’t hesitate to contact us by phone (202-232-3464) or e-mail (info@nevinkellygallery.com). 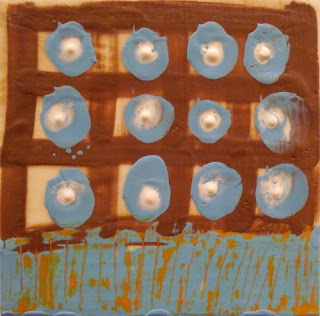 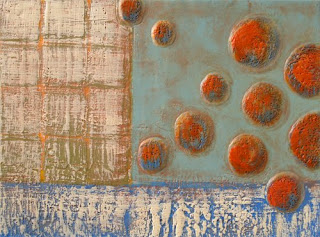 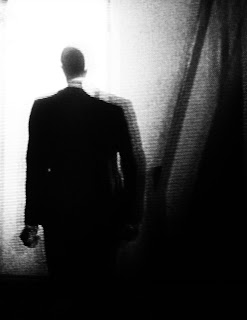 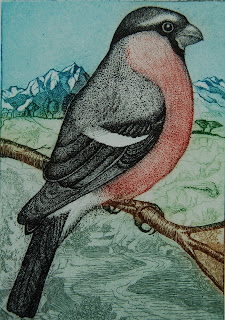 For the past three years, Nevin Kelly Gallery has held a special “Attainable Art” holiday exhibition. Because we just moved and are still working on getting our new space organized, this year we are going virtual. So, if you are still checking off your holiday gift list, adding to your own wish list, or just window shopping, check out these little beauties. For most artists, we have more works available in the gallery that we would be happy to share with you. Happy virtual shopping! 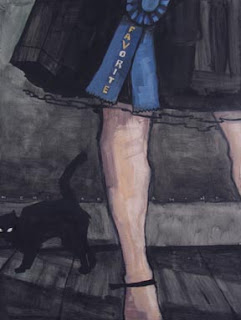 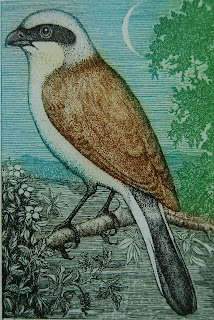 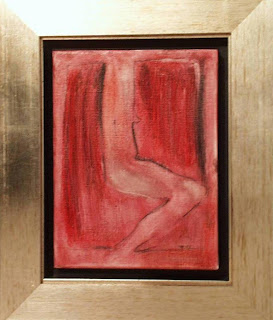 If you see something you like or want to see more, please don’t hesitate to contact us by phone (202-232-3464) or e-mail (info@nevinkellygallery.com).
Posted by Elizabeth at 6:09 PM No comments:

Welcome to the Nevin Kelly Gallery's new space in Columbia Heights (1400 Irving Street, NW, #132)! Please come in and pardon the mess; we still have a bit of unpacking to do. 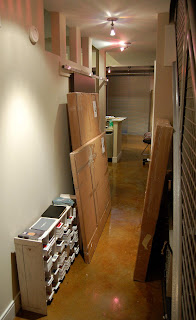 Check out the shiny kitchen, all the better to serve you with at opening receptions. 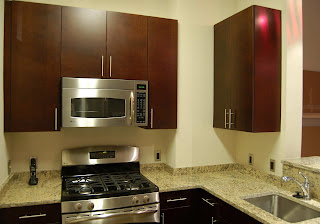 Here is the first floor room with a view of the second level. Loving the high ceilings, perfect for hanging large paintings. Note our portable column…a little something familiar from U Street. 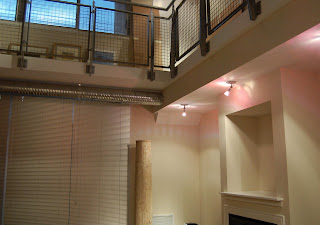 Let’s go upstairs. What a view! This will be a great spot for art. 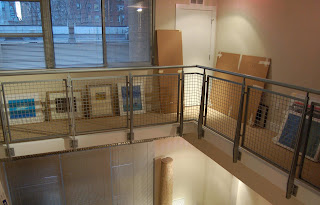 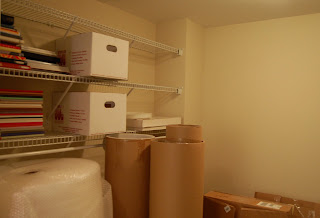 Join me on our next tour, when we will have art on the walls.
Posted by Elizabeth at 3:27 PM 2 comments:

I recently finished photographing a new body of work by Ellyn Weiss and wanted to share some of the images of her beautiful prints with you. Weiss often draws inspiration from the biological world, and this summer nerve cells served as her muse.

Once Ellyn selects a theme, she pursues it until her imagination plays out. She focuses on particular parts of images, enhancing and deconstructing them to create compositions of layered imagery that are suggestive of her original inspiration but never literal. She usually begins with one or more repeatable matrices (etched plates, woodblocks, or even Styrofoam blocks) to which she adds various elements of color, collage, and stenciling--often running a print through the press three to six times.

Although Ellyn served as the first General Counsel for the Union of Concerned Scientists from 1978 to 1988, it was not until a decade later that she became intrigued by the forms and colors of the human body's internal structures. At an exhibition in Baltimore, she was moved by the beauty, depth, and vibrancy she saw in photographic images of magnified cells by two Johns Hopkins scientists. She describes that exhibition as a pivotal experience, explaining that she was "overcome at the thought of this beauty twinned with functionality inside each of us."

Please let us know if you are interested in learning more about Ellyn Weiss’s work.
Posted by Elizabeth at 8:55 PM No comments:

You can’t go wrong with art, chocolate, and holiday cheer. Here is a list of exhibitions and events that some of our gallery artists and friends are participating in over the holidays.

Artist studios in the Dupont/Logan Circles area will be open for visitors with over 20 artists exhibiting. For more information and a map of participating studios, visit the Mid City Artists Web site.
Posted by Elizabeth at 11:23 PM No comments:

Never fear, Nevin Kelly Gallery is still here! Monday the gallery moved to our new location in Columbia Heights. Although we will miss U Street and our wonderful neighbors, we are in a beautiful new space in the Highland Park complex at 14th and Irving Streets, NW. Columbia Heights is bustling, and we are excited to be part of the action.

We will need some time to get organized but are planning an open house for early next year to introduce everyone to the gallery’s new home. In the meantime, we are still around and happy to help with your holiday shopping needs. Our e-mail address (info@nevinkellygallery.com) and phone number (202-232-3464) are still the same. Stay tuned for updates on the new space, art, and other delights!
Posted by Elizabeth at 6:47 PM No comments: